Let me not make you read through this whole section to get to the new news!

My poetry album, Blame It On The Gamma Ray, has been out for some time. You can order it through bandcamp. Fridays are always a good day to place orders, something about the money going directly to the artists or labels. This album is the result of a collaboration with Willard Simmons who writes the Pittsburgh Orbit. The album format is cassette, yes, kicking it old school, but a purchase comes with digital downloads too. If you do order bear in mind that the purchase reflects crazy high postage costs and you get a lyric booklet. Order away:

Now back to the show already in progress…

A member of our crack investigation team.

The Portland Orbit currently obsesses over homemade signs, independent cinema and TV, art cars, murals, outsider art and other and additional forms of creative expression on the margins and in and around the Portland, OR area. The Portland Orbit continually works up content along with the occasional breaking news as it happens.

Down the Rabbit Hole We Go

I’ve realized more and more that I make an effort to direct people to other sources. Just recently I discovered some commercials created for car dealer Scott Thomason that were mind-blowing because they seemed to skirt the line of decency. I don’t pretend to know it all but I enjoy the idea of pointing people in the direction of other information when I can and I’ve never had a problem with people who make the effort to set the record straight.

An ungodly mess of a selfie! 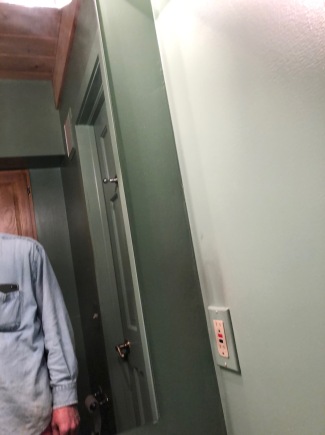 The art of bad selfie. 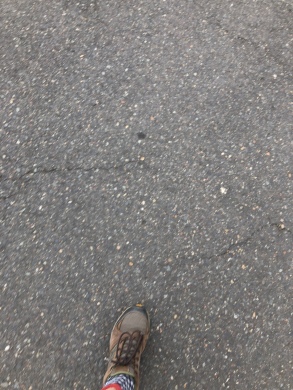 THE PLEDGE. HAVE YOU?

A Pledge to Prevent Nuclear Escalation

(Place your hand over your heart.)

I, your name here, pledge to no longer consider making nuclear weapons, use nuclear weapons in any shape or form or proliferate the ones that have already been made.

Minister of Propaganda and Art Direction: Will Simmons

Can’t decide Zombie/Juggalo or neither?

I Took A Walk No. 2
I Went For A Walk No. 1
Collage: It’s The End Of The World
Collage: Vacation is Over!
Collage: Rescue Me
Collage: Easy 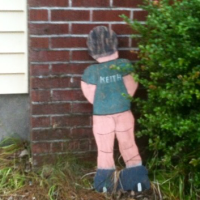